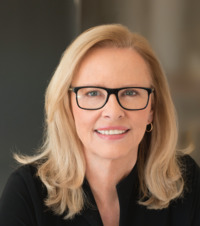 Anita Shreve was an American writer, chiefly known for her novels. Shreve's novels have sold millions of copies worldwide. She attended Tufts University and began writing while working as a high school teacher. One of her first published stories, Past the Island, Drifting, (published in 1975) was awarded an O. Henry Prize in 1976. Among other jobs, Shreve spent three years working as a journalist in Kenya. In 1999, while she was teaching Creative Writing at Amherst College, Oprah Winfrey selected The Pilot's Wife for her book club. Her novels The Weight of Water and Resistance became a films of the same name. CBS released The Pilot's Wifeas a movie of the week.