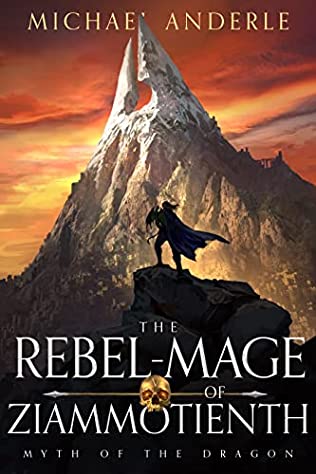 The game of kings and conquerors is not meant for a mage to play, much less a thief.
Kaylin finds herself neck-deep in intrigues and dark dealings. Those she’s getting used to. She was not ready to deal with the added complication of a young and impetuous king.
Yet there is something even worse on the horizon, and no one seems willing to see it.
On the way to getting people's head out of the sand, Kaylin's got plenty to worry about.
Not the least of these concerns is keeping the city she cares about from being put to the sword.
And the stirring beneath the mountain is growing.
It won't be much longer before the world sees a change.
Kaylin can only hope what she has done makes a difference, because if they are not ready when that change comes, what will be left standing?
Published:
2022-07-14
ASIN:
B09ZYQGRQB
Buy Book:
(Affiliate Disclosure)
Amazon / Amazon UK

Myth of The Dragon series
(6 books)